Dr. Moukarzel is the gynecologist with the most experience and the highest case volume in robotic gynecological surgeries, including the most complex and pelvic reconstructive surgeries, in the Imperial Valley.

He offers his patients complete obstetrical and gynecological care, including diagnostic examination, procedures, surgical and non-surgical management of urinary incontinence and pelvic organ prolapses, and all types of gynecological disorders. 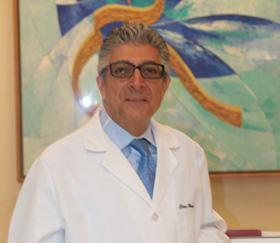 This is a new sub-specialty that deals with female pelvic disorders, which broadly include:

Dr. Moukarzel also established the minimal invasive Robotic Surgery Program at ECRMC in 2009 during his tenure as Chief of Staff.

Dr. Moukarzel has been voted Best Gynecologist as well as the Best Physician by the Imperial Valley Press and Readers Choice 2017. 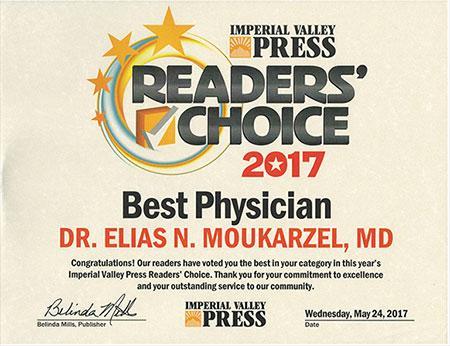 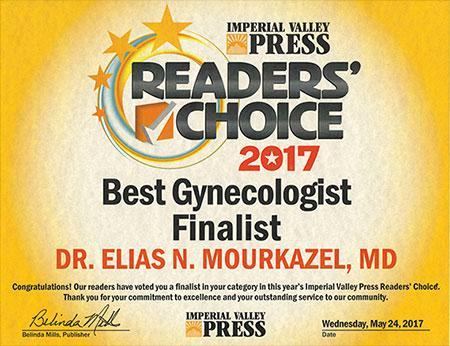